Kathryn Morris first heard about Ikebana while studying Shiatsu in Tokyo. After returning to Australia in 1979, she became a student of Sogetsu, and was able to fully express her passion for flowers. Zen, the art of seeing into the nature of one’s own being, as part of the universe, became the guiding principe for her studies in both disciplines.

Kathryn’s practice is informed by how Sogetsu connects us with the delicacy and the power of nature, and by how Sogetsu offers opportunity for the creative process, using established design principles. Attending classes by Master Norman Sparnon, during a visit he made to Melbourne in 1984, has been a highlight of her Sogetsu practice. Sensei Masae Ako has been Kathryn’s teacher since 1998. Kathryn was inspired when she saw Masae’s arrangements, and how she demonstrated the making of arrangements at the 1998 David Jones Spring Festival, Sydney.

With ASTA, Kathryn has exhibited and demonstrated at galleries and other public places, and has especially enjoyed the collaborative process of making large outdoor group installations at Sydney Royal Botanical Gardens.

She gained the Teacher’s Course Fourth Grade Certificate in 2005, and welcomes new students to classes, to share the love of flowers. 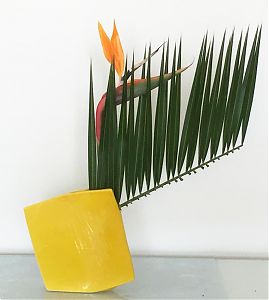 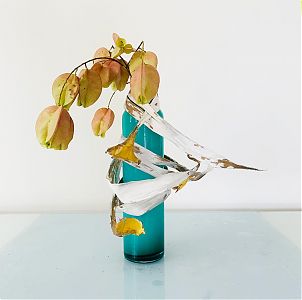 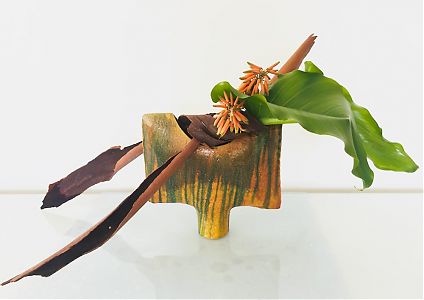 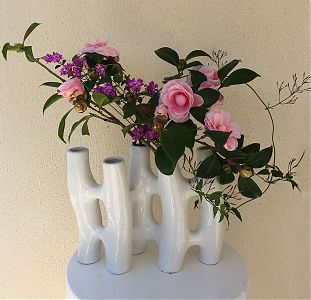